Last year, Instagram launched “Stories.” A very Snapchat-like feature which allows users to make short little video clips that eventually go away. Perfect to share something that isn’t quite picture-perfect that you’re not cool with being on your Instagram account for all eternity (or unto the aliens get us). 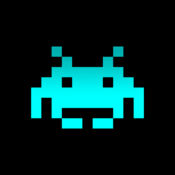 To be clearer, it actually is exactly like Snapchat but we are not hating on the Zuck or Kevin Systrom (Instagram CEO) for fear of being thrown into digital marketing jail.

Instagram already had a much larger user base, so anyone watching could’ve expected this to happen if the stories feature was at least half-decent. Which it is, it does what people expect it to do for the most part. I’m also a big believer in that most people with stick with what they know, are comfortable with unless there truly is a need to go elsewhere. The simple law of gaining a customer is that much more challenging than keeping a customer is proof of that.

Also, Snapchat is definitely geared towards the younger generations. This is detrimental long-term to a social media platforms success. Facebook started out for the college-age crowd but truly became the social media giant it is because of its ease of use and simplicity. That made it easier for people of all ages to get on board as Myspace became overburdened with flashing backgrounds, song playlists, and knowing how to write code (side-note: I think the coding was a great way to sneak in some learning, but I get that it isn’t for everyone and I digress).

What About the Influencers? 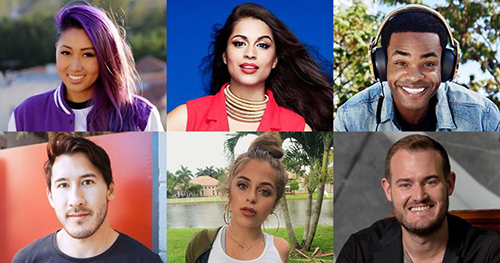 You know all those “important” people that we follow…the Influencers. What are they doing on Instagram and Snapchat? Mediakix completed a six-month study that found top social media influencers are using Snapchat 33% less in the last six months. They also highlight the ease of use that Instagram Stories provides compared to Snapchat.

My Fatalistic Thoughts on Snapchat…

I can be way off base here, but I think in the next five to ten years (ish), you are going to see a dying-off of social media platforms. Remember, social media is still coming out of its early years and it is a fight to the death for your attention. I see less and less value in Snapchat, Twitter, and some of the other platforms. Going back to my earlier point, it is easier to keep a customer than gain a customer. Facebook and Instagram have ALL of the customers (side-note: Yes, ALL is an exaggeration). That paired with my belief that people are experiencing a certain sense of tiredness with social media, jumping from one platform to the next is happening less, means that in the next few years, we may see the end of quite a few platforms.

What Does This Mean for Your Business?

Well, that depends on what your business actually is and who it sells to. If Generations Y and Z aren’t your typical customer base, I wouldn’t put my efforts into Snapchat. My clients that focus on Gen X and older are primarily focused on Facebook and Instagram when it comes to social media. I’m not saying Snapchat is a “hard no,” but just as with any other type of marketing, you want to go where the potential customers are and well…priorities, people!

Got questions? Give us a shout at info@bluemosaicweb.com for answers and let’s chat about how we can help with your digital marketing needs. 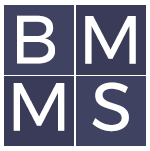